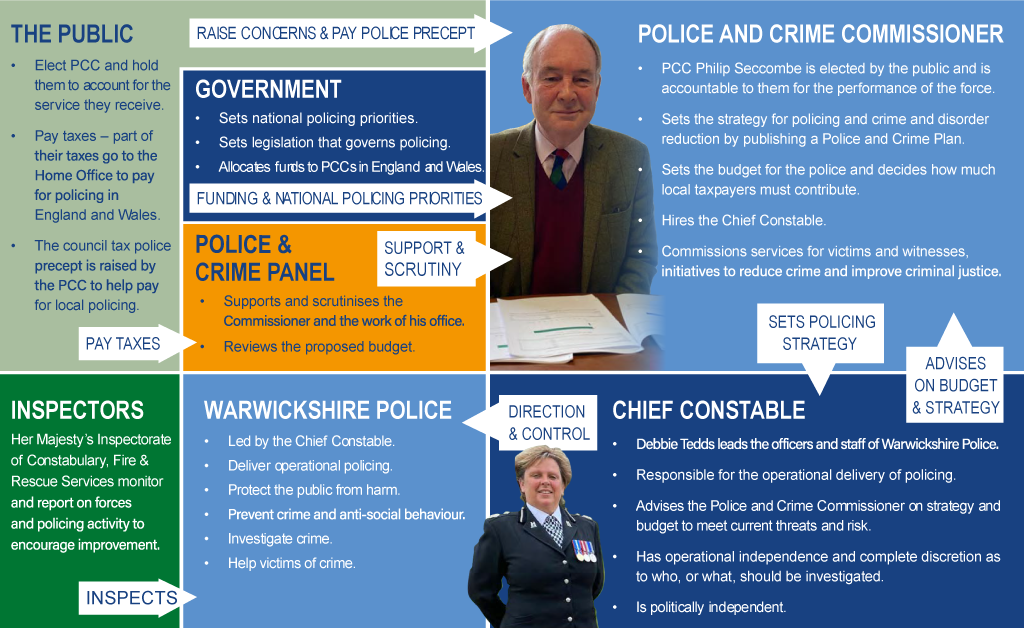 Who does what in policing. 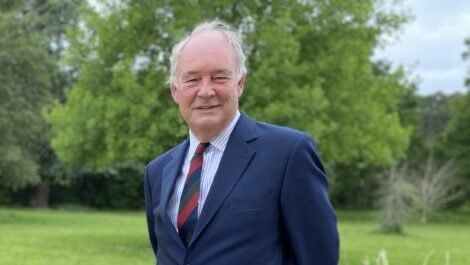 Christmas message from the Commissioner 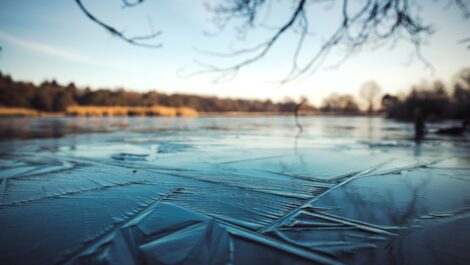 Help us to protect you and your loved ones 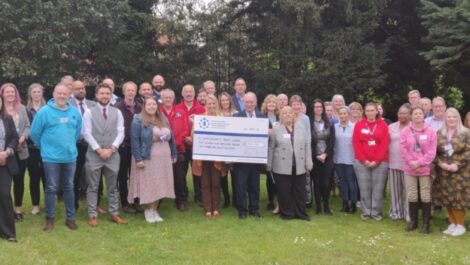