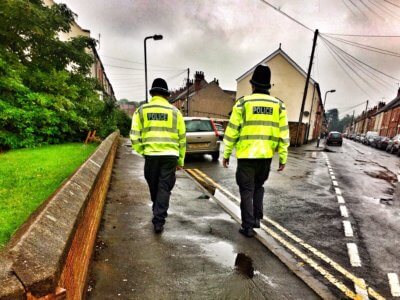 Community Remedy was introduced as part of the Anti-Social Behaviour, Crime and Policing Act 2014 to give victims of low level crime and anti-social behaviour a greater say in how offenders should be dealt with.

It allows police in their local areas to deal with low level crime and manage the offenders within the community in consultation with the victim. It’s about having a common sense approach to sorting out low level crime and disorder and giving the public confidence that out-of-court disposals are a workable, sometimes more beneficial, alternative to court. It’s about having a victim focus. The public should be able to see the offender putting right what they have done wrong, or being asked to participate in an activity that deters them from re-offending.

Where did it come from?

The community remedy was introduced as part of the Anti-Social Behaviour, Crime and Policing Act 2014. The Police and Crime Commissioner for each local policing area was required to consult with the police, the local authority, voluntary groups and other interested community representatives on what should be included in the remedy. Once the consultation was concluded, the results were taken into account as well as what was appropriate and available in each area. The remedy document was drawn up and approved by the Police and Crime Commissioner and the Chief Constable for Warwickshire. It came into force on the 20th October 2014.

How is it used?

The list of options on the remedy document which the victim can choose from, informs the decision about how to deal with the offender in the community (known as an out-of-court disposal).

The final decision on how to deal with the offender is made by the police; it must improve public confidence in the use of out-of-court disposals and must not breach the individual’s human rights.

Out-of-court disposals are monitored by a panel managed through the Local Criminal Justice Board. Victims of crime who have used the community resolution process and chosen options from the community remedy will be asked about their experiences to inform improvements in the process.

What are the options available for victims of crime to choose from?

What if the person does not comply with the Community Remedy?