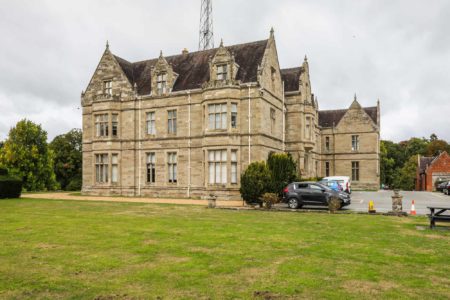 A section of unused land at Warwickshire Police’s headquarters in Leek Wootton has been sold to CALA Homes. The Police and Crime Commissioner, Philip Seccombe, said the funding will allow the force to secure the remaining land for police use.

The site, which sits on the eastern portion of the police estate, has been allocated for residential development in Warwick’s Local Plan. The section of land purchased by CALA Homes isn’t being used by the police force for any operational activity.

“Having re-established Leek Wootton as the force’s headquarters, it is good to be in a position to secure its future for policing for many years to come.  I am pleased to have concluded this deal with CALA Midlands, as it means we can now fully invest in the parts of the site that are being used for policing, while benefiting from the extra funding that has been realised through this sale. 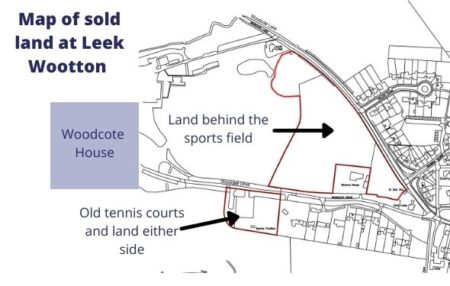 “The force headquarters has come back to life over the past two years and I am pleased that, with this deal, the full range of operations being delivered at Leek Wootton will continue, unaffected by the sale. We can now plan for the future and invest in the site and its facilities, renovating a number of areas which have not seen major investment for some considerable time, improving working conditions for the officers and staff who work at Leek Wootton and across the wider police estate.”

“We’re delighted to have recently exchanged contracts for this site which benefits from a residential allocation in the adopted Warwick Local Plan.

“This adds to the success of CALA Homes in the Warwickshire region and over the coming months we will prepare and submit our planning application to Warwick District Council to enable a site start in 2023. We are very excited about this development which will bring the opportunity for new homes and wider benefits to the community.”

Leek Wootton has a long history with policing, having first been established as the headquarters of the then Warwickshire Constabulary in 1949 and continuing in this role until 2011, when Chief Officers moved to the Leamington Justice Centre.  In  2019, following the end of the alliance with West Mercia, it was designated as Warwickshire Police’s headquarters once again, with Chief Officers moving back to the site and a wide range of services and departments re-established.