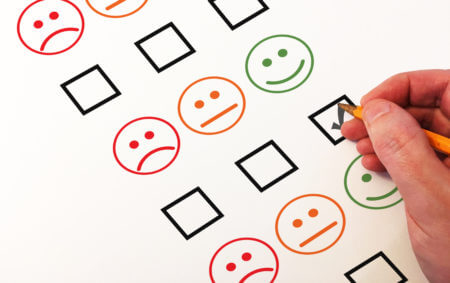 Police and Crime Commissioner Philip Seccombe is committed to listening and engaging with the public to understand their concerns and issues and ensure that Warwickshire Police is meeting their needs. As part of his engagement strategy, the Commissioner undertakes a number of consultations each year to take soundings from the public on a variety of topics. Consultations are also carried out in line with statutory obligations. Details of public consultations undertaken by the Office of the Police and Crime Commissioner (OPCC) can be found below.

Residents across Warwickshire are being encouraged to join in the conversation about the future direction of policing and criminal justice by taking part in survey organised by the county’s police force and Police and Crime Commissioner Philip Seccombe.

Opinions are now being sought online as part of a wider public consultation, which has already seen more than 700 people surveyed by telephone or through face-to-face sessions.

It comes as Warwickshire Police builds its new operating model with many more services now being delivered by staff based within the county, following the decision by West Mercia Police to end the strategic alliance the two forces had previously shared.

As the exciting transformation programme – known as ‘Evolve’ – continues to roll out, police leaders want further public feedback to ensure that they fully understand local concerns on crime, policing and community safety.

Feedback will also help to inform the next Police and Crime Plan for the county, to ensure that the future strategic priorities set for the force match with public expectations for the police and wider criminal justice agencies. 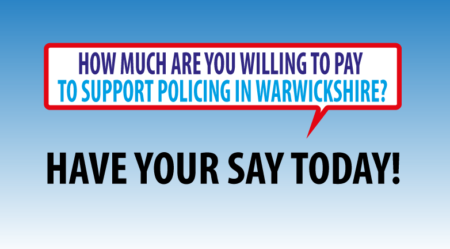 Warwickshire’s Police and Crime Commissioner Philip Seccombe  launched his annual consultation on the policing budget, asking the public for their feedback on how best to meet the challenges facing police in the county.

Local residents and businesses were asked to consider whether they would support an increase in the policing element of Council Tax in order to safeguard previous investments in extra police officers and fund the much-needed infrastructure improvements which would help them deliver a better service to the public.

The consultation closed on Friday January 17, 2020. 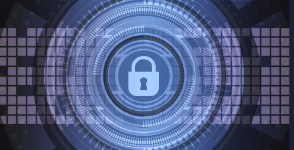 Warwickshire County Council, Police and Crime Commissioner Philip Seccombe and Warwickshire Police launched a new survey to assess the impact that online crime is having around the county.

Results will be published in 2020.

The Commissioner undertook a survey to consult the public on options to increase the police precept (the portion of Council Tax which pays for policing) in order  to fund up to 100 extra police officers, PCSOs and police staff crime investigators.

A full report was presented to the Warwickshire Police and Crime Panel on February 4.

Survey of victims and survivors in Warwickshire (January/February 2018)

This survey was undertaken by TONIC, an independent social research organisation, on behalf of the Warwickshire PCC and asked for the views of victims of crime in Warwickshire.  The responses will be used to help shape future support services in the local area as the OPCC begins the process of commissioning services for victim support provision. Thank you to everyone who took part.

A consultation took place to give the public a say on proposals to boost funding for policing in Warwickshire through an increase in the police’s share of council tax in 2018/19.

Warwickshire Police and Crime Commissioner Philip Seccombe proposed a freeze on the amount people pay for policing out of their Council Tax – otherwise known as the Police Precept – for 2017/18. The proposal would see the Police Precept frozen at the same level as 2016/17 for all Council Tax bands. The Commissioner asked the public for their feedback on his proposal and a simple online poll was launched for residents to indicate whether they supported or opposed the proposed freeze. The poll ran during January 2017 and the results published to the Police and Crime Panel as part of the budget setting process. 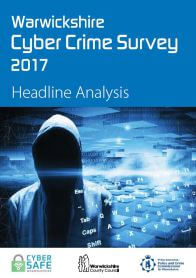 A regional cyber crime survey was coordinated by the Warwickshire Insight Service and asked people to share their experiences of online crime through a series of questions. This  survey sought to examine how the picture has changed across Warwickshire over the past 12 months and whether residents are more aware of the dangers that can be posed online and the things that they are able to do to minimise these risks. The survey also ran across West Mercia, West Midlands and Staffordshire policing areas which will allow us to assess the scale of the problem across a wider region. The key findings from the survey suggested that:

The full results were presented in June 2017.