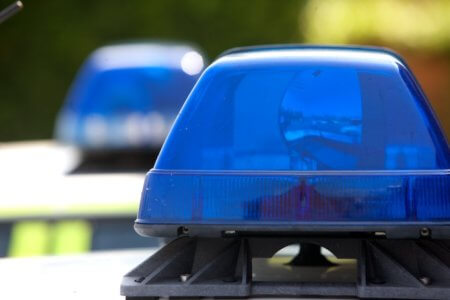 A pilot programme introducing changes to the working arrangements of police officers deploying from Stratford-upon-Avon and Alcester, has resulted in faster response times and improved visible policing for those living in the south of the county.

Following discussion with local residents, Councillors, and community safety partners, the three month pilot has been so successful that it will now become a permanent arrangement.  This means officers from the Warwickshire Police response teams will now deploy 24/7 from Stratford-upon-Avon and Alcester.

Martin Jelley QPM, Chief Constable of Warwickshire Police said: “The pilot was successful in many ways and making this arrangement permanent means that we now have 23 response officers deploying from our Stratford and Alcester stations. This is a really positive development for the communities of south Warwickshire and I’m delighted to see a whole range of benefits for our communities and our staff.

“Visible policing is important for building trust and confidence, as is our ability to respond to calls from the public as quickly as possible.  This is a really important step forward in how we seek to protect communities from harm”.

Warwickshire Police and Crime Commissioner Philip Seccombe said: “I know from my weekly conversations with the Chief Constable that he keeps the deployment of police resources under constant review, so I am pleased that the decision has now been made to permanently base a number of patrol officers at Stratford and Alcester.  This will address some of the key concerns that have been raised with me by local communities in south Warwickshire, which I have in turn discussed with the Chief Constable over the past few months.

“As a predominantly rural area with the iconic town of Stratford-upon-Avon at its heart, south Warwickshire has a variety of policing demands, so the extra capacity this brings for officers to be locally-based is a significant development.

“The results of the recent trial demonstrated that there were clear benefits of faster response times to incidents, a positive effect on staff wellbeing and, perhaps most importantly, improved visibility within local communities.  It’s very positive that these changes are now to be made permanent and demonstrates how the force is willing to listen constructively and adapt to public feedback.

“I pledged to deliver more effective and efficient policing by ensuring that Warwickshire Police has the right resources to meet the needs of local communities.  Together with the investments I have been making to increase the number of officers we have overall, I am sure this latest news will be very welcome across the whole of south Warwickshire”.