Warwickshire Police’s new force standard was unveiled in a special ceremony at Leek Wootton.  The ceremonial flag will be used by the force on special civic occasions and is the first standard in the force’s 162 year history. It was presented at Leek Wootton in front of the Commissioner, Chief Constable and some of the force’s new student police officers.  Additional pictures by Sasha Taylor. 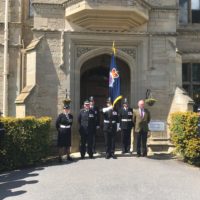 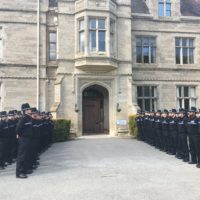 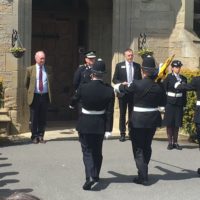 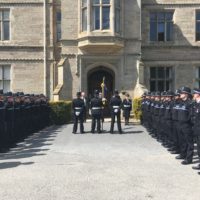 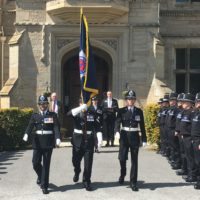 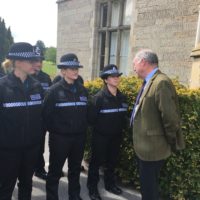 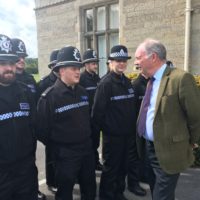 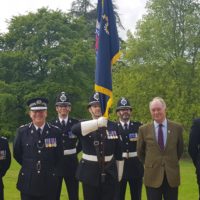 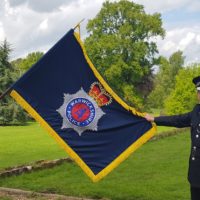