October 2017 saw the first ever Warwickshire Police Youth Academy take place, and it was an unqualified success.

Over Saturday and Sunday 165 young people from across Warwickshire attended the training facility at Newbold Revel to learn how to stay safe and to discover more about the police and other emergency services. Key speakers led workshops designed to educate and better prepare young people on issues such as sexting, drugs, bullying as well as several other topics and themes that teenagers struggle with and that can make them vulnerable to harm.

Chief Inspector Andy Nolan said “This was community engagement at its best. Young people who are often targeted came together to learn from officers whose job it is to respond to victims, and from organisations who spend them time supporting victims. This was all backed up by officers and cadets giving up their free time, commercial companies wanting to give something back to their community and of course the key element; 165 teenagers giving up their weekend to learn how to be more responsible and less likely to commit crime, or put themselves at risk.

“The event was the first of its kind in Warwickshire and will not be the last! 100% of those who attended said they would recommend it to their friends, and 84% said they were considering joining the Police Cadets. Several of the parents contacted us to say how much they and their children enjoyed it, want more events like this and are now their children are now keen on joining the police or one of the other emergency services. They also said how important these kinds of awareness events are for our young people, and were very grateful to us for providing it.” 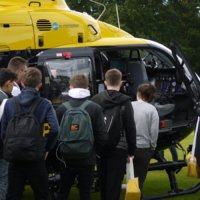 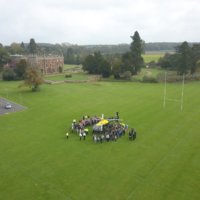 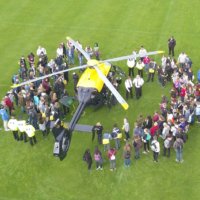 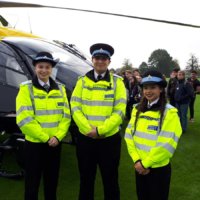 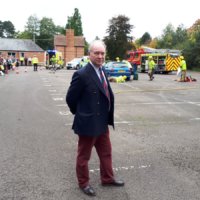 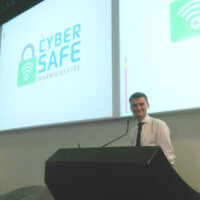 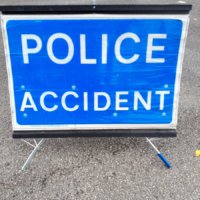 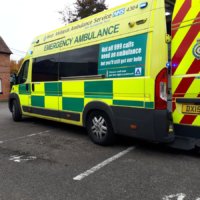 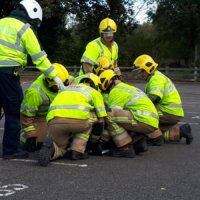 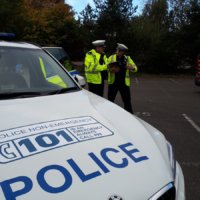 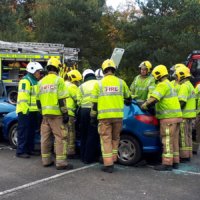 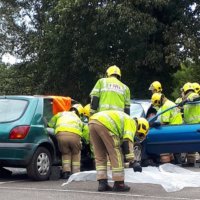 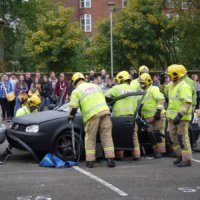 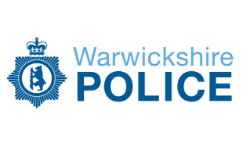 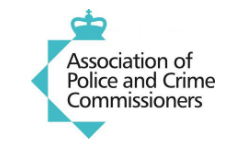 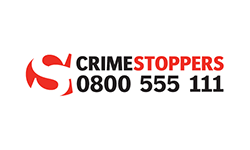 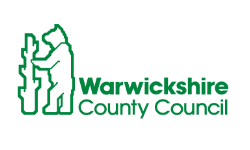 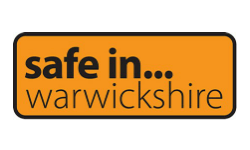 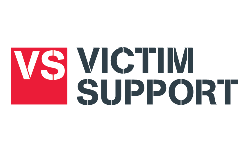 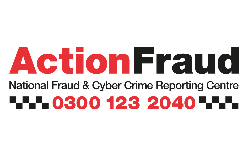 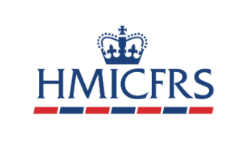