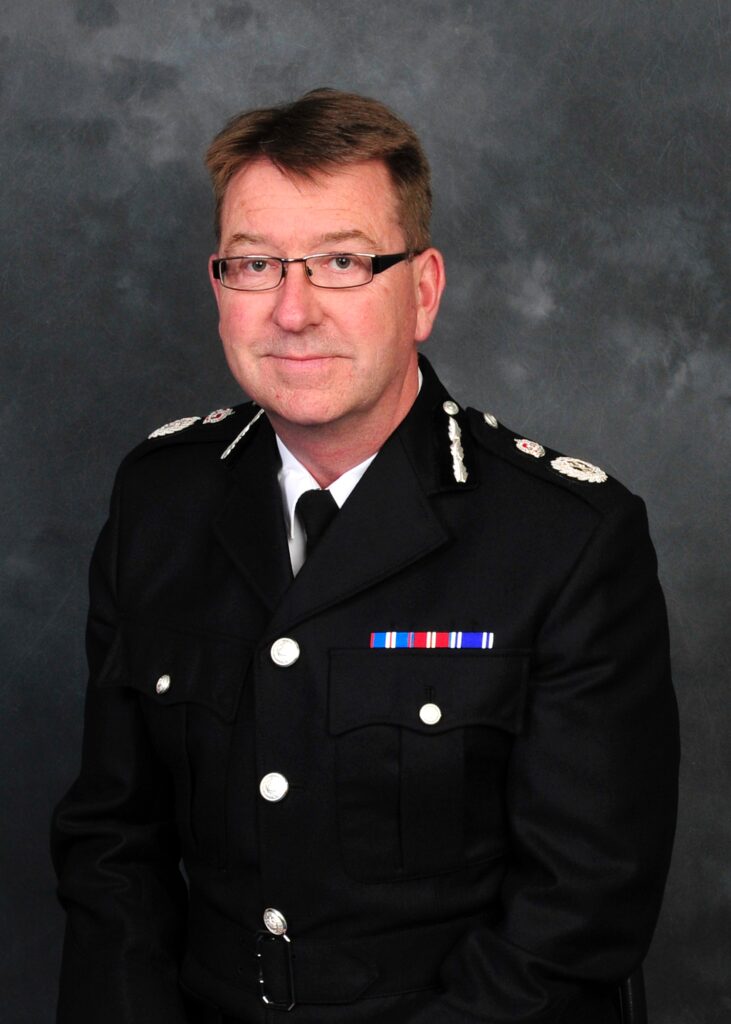 After 33 years in policing the Chief Constable of Warwickshire Police, Martin Jelley, has today announced his retirement.

Mr Jelley will retire in June after serving as the force’s Chief Constable for the last six years.

“It has been my absolute privilege and pleasure to serve as Chief Constable these last six years,” he said.

“I am very proud of the force, in particular the men and women who work tirelessly to keep our communities safe, their courage, professionalism and commitment, working often in very challenging circumstances has humbled me on many occasions.

“Having worked with great people and partner organisations in four forces over thirty three years I can say I have loved all the various roles I have had the opportunity to undertake and if I was starting over aged twenty one I would not hesitate to become a police officer again. As to the future I look forward to finding new challenges after I step down in June.”

Both Warwickshire Police and Crime Commissioners who worked with Chief Constable Jelley have praised his contribution to policing, locally and nationally.

Current Commissioner Philip Seccombe said: “Martin has been a brilliant Chief Constable for Warwickshire Police, guiding the force steadfastly through one of the most significant periods of change in its 164-year history. The end of the alliance with West Mercia Police produced many challenges and immense pressures but, in Martin, the force and I were very fortunate to have a true leader to guide us to the strengthened position we enjoy today. He has helped lay the groundwork which will see a strong and resilient Warwickshire Police for many years to come.

“Throughout his time in Warwickshire he has always acted with integrity and compassion and had the very best interests of our communities at heart. He has also been a passionate champion of wellbeing among the force’s officers, staff and volunteers and never more has this been more needed than during the current coronavirus pandemic. This has only served to bring further exceptional challenges into the mix but Martin’s calm and professional way of handling such events has been a real asset to the county.

“I want to thank Martin for his sterling service to the communities of Warwickshire and policing in general over his long and successful career. I wish him and his family the very best for the future when he takes retirement in June.”

Ron Ball, who was PCC between 2012 and 2016 and who appointed Mr Jelley in 2015, added: “Being Police and Crime Commissioner for Warwickshire was a huge privilege but undoubtedly the best part of the job was working with great people – and none more so than Martin Jelley. He is a true gentleman and a consummate professional. After many demanding challenges he will leave Warwickshire Police in great shape and I’d like to send Martin and his family my very best wishes for the future.”

A process to appoint a new Chief Constable to succeed Mr Jelley will be announced in due course.